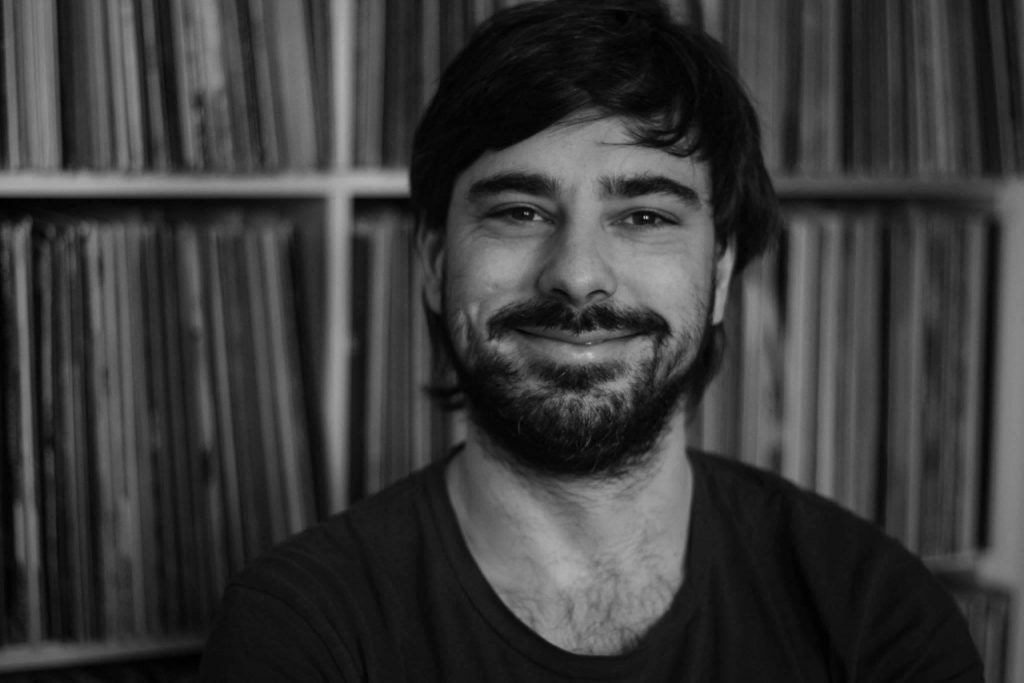 Brian, why have you decided to do a mix of garage house for us?
There’s lots of vocals in there and it’s uplifting.

What are your 3 favorite labels in that genre?
Going by this mix ; Quark, Movin‘ & Jump Street

We’ve played together at Loftus Hall and I really enjoyed your selections of disco classics. Would you name some secret disco weapons out of your collection?
Thanks, your very kind. When I think of „secret disco weapons“ I think of the linear notes of a prolific disco house producer’s records at a Berlin record store. Are there any secret disco weapons nowadays with the likes of Shazam / Discogs / Music identification page? I think every record played at the right time has the potential to be a secret weapon, or at least a dancefloor weapon. If it comes from the bargain basement bin, even better!

How come you started your own label now? What is Clutching At Straws about?

For the love and passion. Felt like the right time to do it. The label was the last missing piece of the quartet, Dj/Producer & Promoter. „Clutching At Straws“ is like Clutching At Music , when life gets you down but you still got the music. „Everybody Dance“ by Chic. ”Music will never let you down /  Dancing helps to relieve the pain“. So the label idea is releasing music I care about and hopefully the listener cares about too. 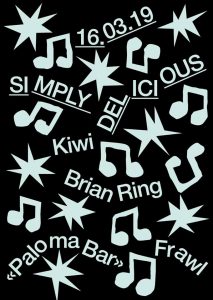 You have a remix by Kiwi on your EP and he will also play at your party at Paloma on March 16th. How do you know each other? Can you tell us a bit about your connection?

We chatted online and decided to swap a remix. Kiwi’s remix was a perfect fit and linked the EP together. Keep an eye on Needwant records later this year.

How did you start DJing? What was your first ever gig like?

Citronic Hawaii 2 Mono. Which is basically two belt drive turntables with a tiny pitch control, few aux ins and VUs on a built in table. Proper vintage. It was basically like carrying a table around for gigs. October 1997 – in a community hall close to where I lived. I organised the whole thing. 153 heads showed up. I chatted on the mic and introduced some of the tracks. A great learning experience.

Your hometown is Cork in Ireland, what was the club scene like when you used to live there? Has it changed since then? 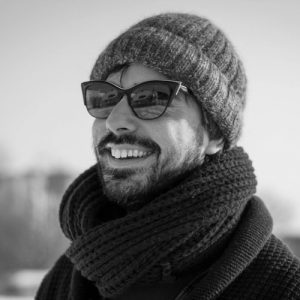 When I think of the club scene back home it’s back to the first days of going to clubs in the late 90s. To most people Sir Henry’s will mean nothing but to a few it will mean so much more. This would have been the main club in Cork and „Sweat“ was the club nite.

The first time I attended „Sweat“ was the 10th birthday on a cold November nite in ’98. The atmosphere that nite I never experienced since and inspired me to continue playing records. It was a very special space that brought everyone together on a weekly basis. It was more than your typical club experience.

The club scene back then was lively and connected. A circuit of weekly club nites catering to different party goers and music tastes. A pirate radio station with a roster of local Djs playing weekly shows.It was all very cutting edge. Specialized record stores stocking deep house 12inch. Club weekenders with international guests over the course of a few days. It was a very free and liberating time to be growing up in Cork during that period. Looking back it was pretty remarkable actually for a regional city on the south coast of Ireland. 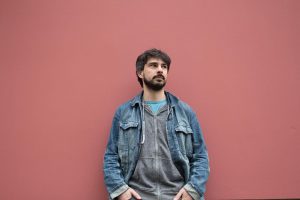 As the clubbing scene became industry and global over the years holding down a weekly club nite like many other cities wasn’t an option in Cork. There are a few dedicated music crews holding monthly parties. Overall the kids listen to a harder tech sound in the club these days.

There’s more support platforms nowadays focusing on female identifying and LGBTQ + producers and DJs in the field of electronic music which is great to see.

Was the music scene in Berlin a reason for you to move here?

Yep, dance and nightlife has always been important.